The Last Chance Turkey with Eddie Salter and the... 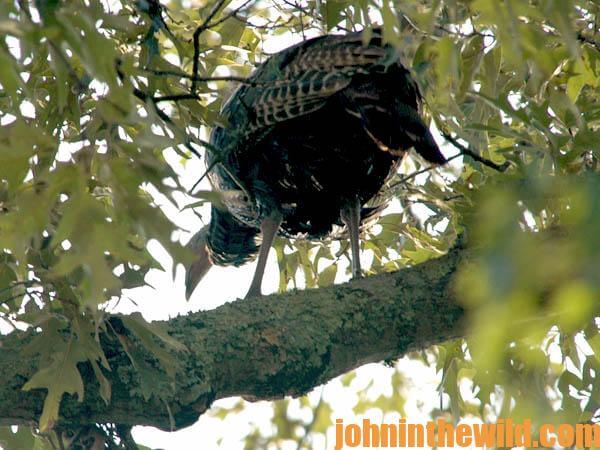 John’s Note: Every gobbler is a challenge, but some are candidates for the Turkey Hall of Fame. Gobblers are individuals. Although many will do what they’re supposed to do, when and the way they are supposed to do it, some turkeys become so expert at eluding the hunter, they seem almost supernatural. These toms have advanced degrees in hunter dodging, and in my lifetime I’ve met my share of these birds. But that’s what I enjoy about the sport of turkey hunting – you never know what’s going to happen, and you’re playing against an opponent that on his turf is often as smart, if not smarter, than you are. While pursuing gobblers, I’ve also had the good fortune to hunt with and interview some of the greatest turkey hunters in America today. All agree there are some gobblers that never can be killed legally. 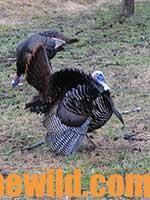 As Tom Kelley, outdoor humorist and turkey hunting expert says, “The only surefire way I know of to kill a turkey is to catch his leg in a steel trap and beat his brains out with a pick handle.” Let’s look at some of the hunter-dodging toms – birds that seemed invincible and will live in the annals of turkey hunting history.

Seab Hicks once hunted a gobbler that almost drove him crazy. Each morning this big turkey gobbled from the roost before flying down and landing in the middle of a cow pasture. And there the gobbler remained – feeding, mating, drumming and strutting all day long, never leaving that pasture until late afternoon when he flew back up to the roost. No amount of calling would lure the bird off dead center of the pasture. 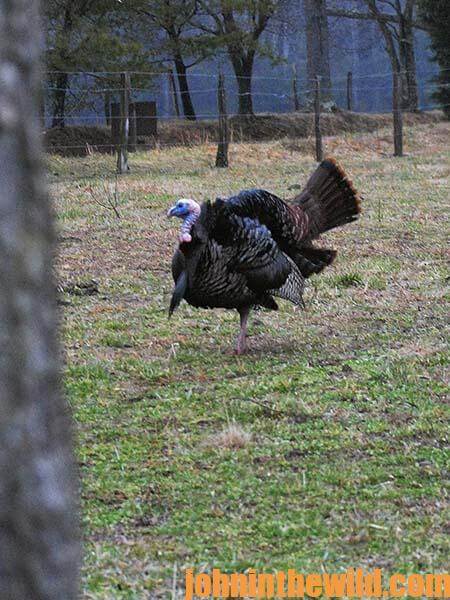 recalls, “I arrived at the cow pasture before daylight. Just as that first glow of light began to brighten up the morning, I started giving a fly-down cackle and made some serious yelps on my diaphragm caller. I had taken a stand on the edge of the field. I believe when that ole tom woke up, he thought to himself some crazy hen had flown down early and was ready to be mated before everybody else woke up. So, just at first light, the cow pasture gobbler pitched off the limb and came to me at a dead run, and I took him.” 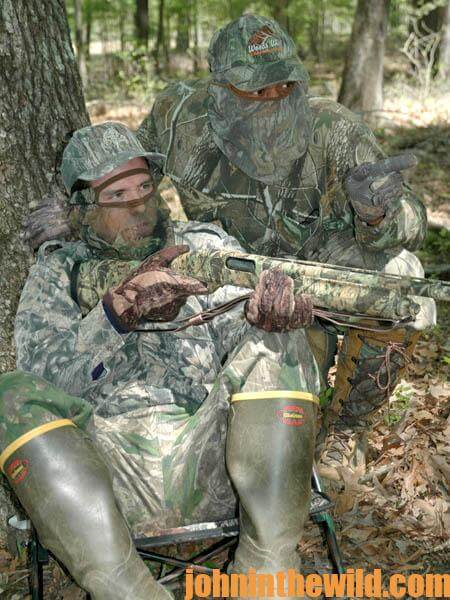 Next: Taking the Swamp Wizard Turkey