When Crappie Are at Their Deepest Use a Bass...

When Crappie Fishing at Night Is a Bust

How to Catch Crappie in the Mouths of Creeks 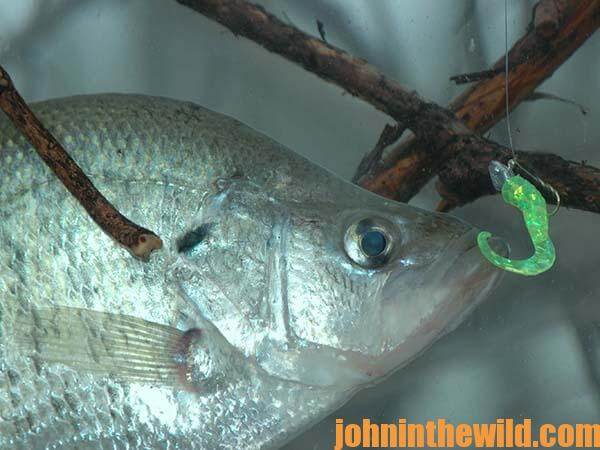 John’s Note: During the spring when the weather and the water heat-up, the crappie move into the shallows near the bank to spawn. But oftentimes a late winter cold front can drive the crappie from the banks to open water. Also in many sections of the U.S., the water’s still cold or cool in mid-March to the end of March. As I investigated how to find deep-water crappie not on the banks in the spring and at other times of the year, I learned that the most-consistent place to catch crappie at any time of the year is away from the bank.

During the prespawn and the postspawn, crappie school-up in the mouths of creeks in open water for no apparent reason. 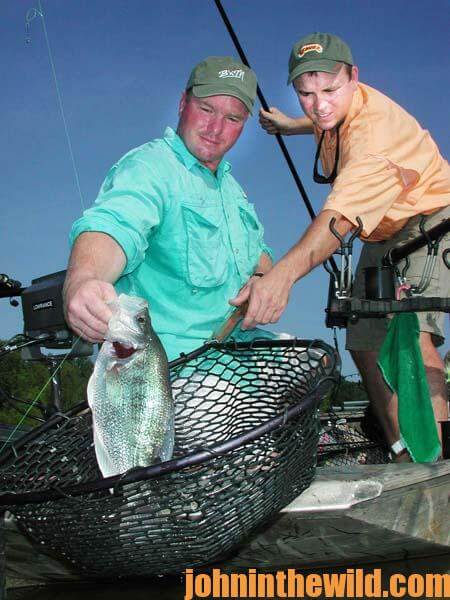 By motoring a boat in the mouths of the creeks, anglers may see crappie holding in depths from 5 to 20 feet in open water. These crappie are ganged-up in the mouths of the creeks to wait for the right water temperature to either go to the banks to spawn or to leave the shallow water of the creeks and head for the deep water along the river channels. One of the frustrating problems associated with trying to catch these crappie is that these open-water crappie are roamers. Because they’re relating to structure, these crappie will be swimming in the open water and may not stop, so that an angler can fish vertically for them. Trolling small crappie jigs is often the best tactic for catching crappie from these free-roaming schools. Also, the angler who knows how to use his trolling motor often can fan-cast jigs and remain reasonably close to the schools as they move. The minnow fisherman who fishes vertically can move his boat with the schools to keep his bait in the crappie’s strike zone. However, trolling does seem to be the most-productive technique for catching these open-water schools of crappie during the prespawn and the postspawn times of the year. 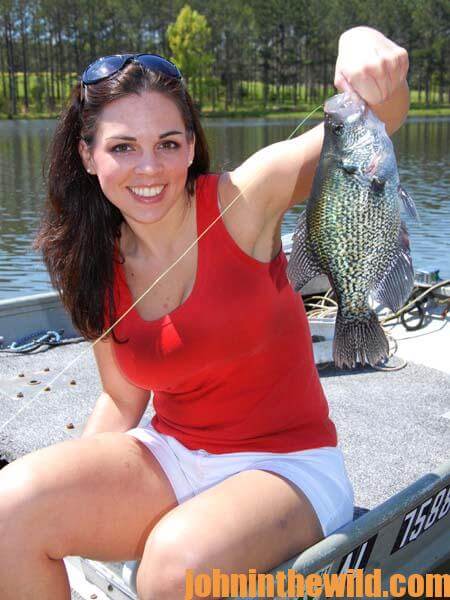 » Crappie Fishing » How to Catch Crappie in the Mouths of Creeks