The Uses of Native American Dogs, Explorer Dogs and... 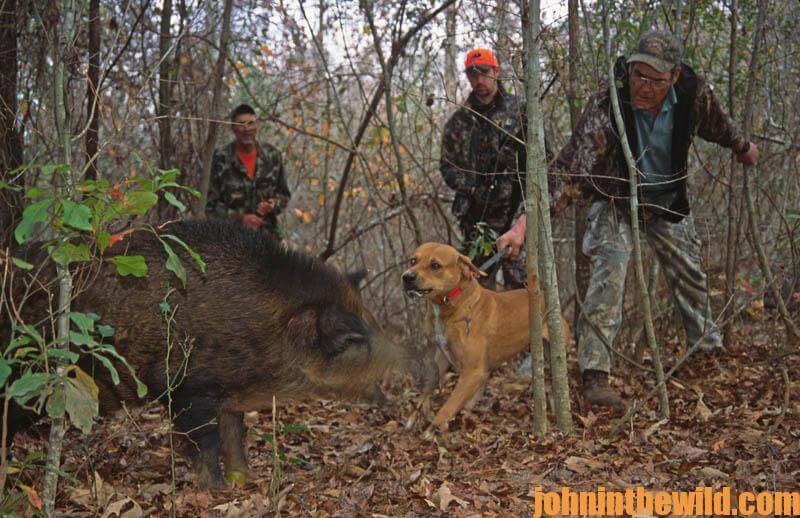 Editor’s Note: Throughout the history of America, dogs have played a major role in the everyday lives of explorers, early frontiersmen and Native Americans and continue to do so today. When families first settled here, everybody able in the family had to work the family farm. So, they used a different kind of babysitter. The teenagers and the adults would leave the children playing in the front yard and their dog on the porch, watching and protecting the children and the house, while Mom, Dad and the older kids plowed, planted and picked crops.

After the Revolutionary War in the mid-1700s, General George Washington became the U.S.’s first president. He also continued his concentration on transforming his home Mount Vernon’s agricultural practices to using more scientific methods, besides improving the livestock and his pack of foxhounds. Since he was very interested in locating Texas French Bulldogs to run down the wolves killing his sheep, in 1785, he wrote his friend, the Marquis de Lafayette of France, who had fought the British with him during the war, and asked him to send him some French hounds. 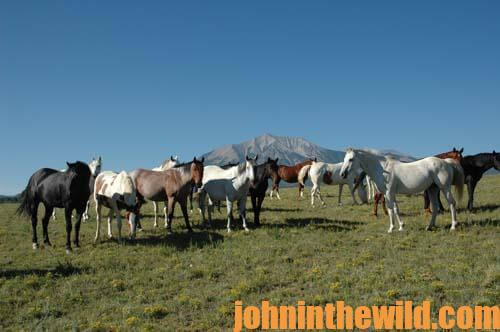 Lafayette responded saying, “French hounds are not easily got because the King makes use of English dogs, as being more swift than those of Normandy.”  Lafayette left unsaid that only nobles could ride to the hounds. However, Lafayette finally obtained seven hounds and sent them to Washington, who was always seeking the best dogs from a variety of places and breeding them.

But dogs in some cities after the Revolutionary War were constant problems with strays roaming the streets and fighting, eating the offal from butcher shops thrown out in the streets, harassing pedestrians and horses and attacking herds of domestic animals. Mastiffs and bulldogs fought against bears, and terriers competed in pits as people watched them and gambled. New York City in 1785 passed an ordinance that, “to guard against mischief from distempered or mad dogs, dogs must be chained, leashed, muzzled or confined or face arrest or death if not bailed out by their owners.” 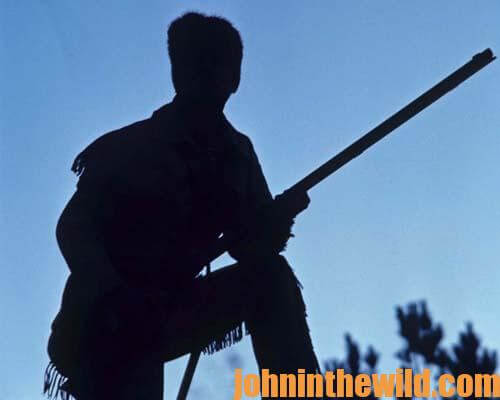 Thomas Jefferson collected, “rustic French sheepdogs, shepherd dogs” (Briards) and enjoyed breeding dogs and livestock. But by the end of the 1700s, many dogs had become house pets, and the thinking about dogs changed. For instance, in 1828, the city of Boston didn’t allow a man who wanted to employ 40 dogs to empower a cotton mill to do so because, “the animals exhibit fidelity and should not be subjected to such brutal labor.” However, southern planters from Europe employed dogs mainly for sport and hunting deer, bears, panthers and bobcats that became social events with people from around the countryside gathering to hunt, fellowship and prepare and eat delicious food.

To learn more about a wide variety of outdoor subjects, in Kindle eBooks and print and Audible books including hunting, fishing and cooking, go to www.amazon.com/author/johnephillips.

Tomorrow: American Explorers – Daniel Boone, Davy Crockett, Lewis and Clark – and Their Dogs and the Gold Rush Years’ Dogs from All Over the World