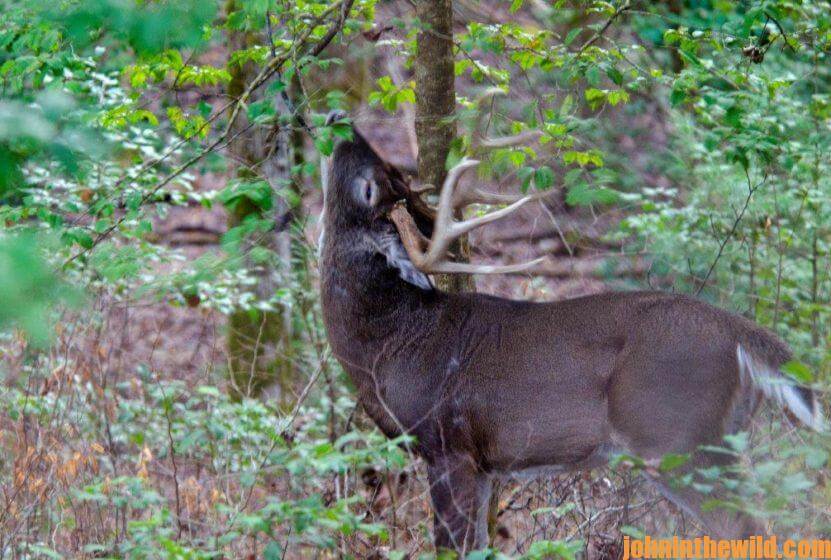 Editor’s Note: Ronnie “Cuz” Strickland, the vice president of Mossy Oak in West Point, Mississippi, has been fortunate enough to hunt turkeys with many famous and infamous people across the nation. Most often, Cuz is the person who scouts, calls, and records during the hunt. Mossy Oak asked “Cuz” to tell us about some of his most-memorable hunts ever. 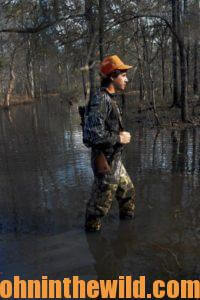 I’ve taken a countless number of outdoor writers turkey hunting for Mossy Oak. One of the most-memorable hunts I went on was with outdoor writer Joe Byers. He was the luckiest hunter I’d ever been with in my life. Byers might even could kill a deer in the parking lot of a mall.

We were hunting in Texas about 30-years ago, and there were plenty of opportunities to take turkeys. Joe and I had set-up in the shade of a mesquite tree by a windmill that poured water into a concrete water tank about 5-feet tall. The livestock usually would come to this water tank for a drink, so we weren’t surprised when we spotted a turkey about 200 yards from it. The turkey was on one side of the tank, while Joe and I were on the other. As we waited for the turkey to come closer, my camera’s battery suddenly went dead. As I changed batteries, I knew the turkey couldn’t see me because we couldn’t see him. Finally, the turkey flew up and landed on the side of that concrete water tank and started strutting on its edge. Once the turkey walked on our side, Joe shot him. At this point, I thought I’d seen everything. I’d seen turkeys taken when they were flying, walking through the woods, coming through water and just about every way you could take a turkey. However, this was the first time I’d ever seen a turkey shot off the lip (edge) of a water tank. 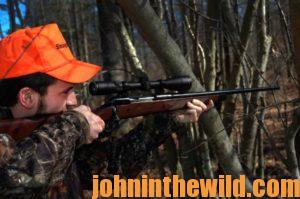 Another one of my favorite hunts was out in Texas with outdoor writer, John. E. Phillips. We’d hunted hard, and I was finally able to call up a big gobbler – a really-heavy turkey that John took. After John shot, I went out to pick up the turkey and said to him, “Congratulations! You’ve killed the world’s biggest jake.” This giant of a turkey only had a little stub for a beard because mites had gotten into his beard and chewed off what probably would’ve been about an 8-10 inch beard.

That night, we drove to the Dallas airport to catch a flight back home. We stayed in one of those little motels that most people would drive past and keep on going. As soon as we got in the room, we jumped in the beds. In the middle of the night, I heard and dreamed about rats. I said, “John, wake up. Do you hear those rats?” John replied, “No, Cuz, go back to sleep.” I went back to sleep, but at first light, I woke up and heard those rats again. “John, wake up. I hear those rats again,” I told him. 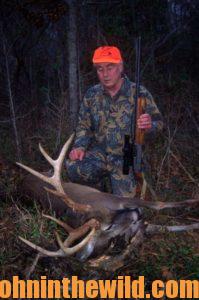 Rubbing his eyes, John crawled out from under the covers. We both went to the front door of our motel room. Below us was a courtyard with hundreds of cages of Mexican Chihuahua dogs barking that sounding just like rats. Apparently, the motel was hosting some type of Mexican chihuahua dog show.

After solving the rat problem, John flew back to Birmingham, Alabama, and I flew back to Mississippi. I’ll will never forget that hunt – not just because John shot the world’s largest jake, but because of the Mexican chihuahuas that wouldn’t let any of us sleep very much.

Tomorrow: The Story of Cranky the Turkey Hunter