What a Hunter Can Learn After Deer Season 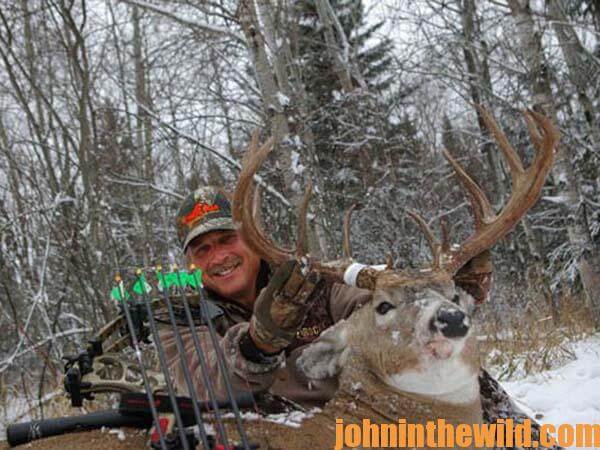 John’s Note: Hank Parker, former Bassmasters Classic Champion, and his two sons, Hank Jr. and Billy, produce the TV shows, “Hank Parker 3D” and “Hank Parker’s Outdoor Magazine” on the Pursuit Channel and “Hank Parker’s Flesh and Blood” on the Outdoor Channel. They use deer lure to get more bucks within bow range. When we asked Hank, “What are some of the trends you’ve seen in the deer lure business in the last few years?” we were surprised by what we learned. Deer lure can be an effective tool to allow bowhunters to put bucks in front of their bows. But if deer lure is used incorrectly, it rarely if ever works. Hank is the president of C’Mere Deer www.cmeredeer.com. If you’ve wondered about how to use deer lure effectively, stay with us this week, and Hank will tell us how.

A friend of mine, who has twin boys, has 200 acres of land, divided in half by a road. 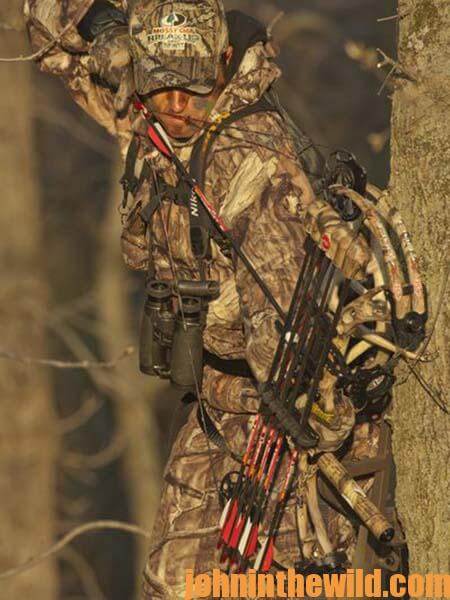 This is a true story that illustrates my point. If you use deer attractants the wrong way, they won’t work. But if you use them the right way, you can get phenomenal success. The brother who put the C’Mere Deer on the left side of the road was really pumped and excited about all the deer he 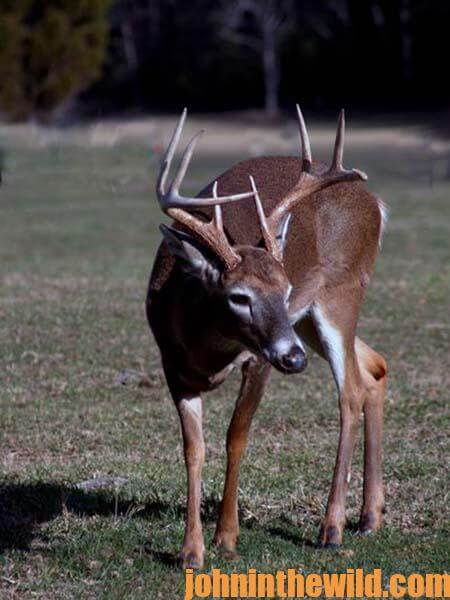 was seeing on his trail camera. The brother on the right side of the road said that C’Mere Deer didn’t work. The brothers went back to the sporting-goods store to get more hunting supplies and were talking to a fellow who was considering buying some C’Mere Deer. The brother hunting the right side of the road said, “Don’t buy that stuff. I’ve tried it, and it doesn’t work.” The other brother just laughed and walked out the door.

To learn more about deer hunting, you can get John E. Phillips’ Kindle eBooks, “How to Hunt Deer Up Close: With Bows, Rifles, Muzzleloaders and Crossbows,” “PhD Whitetails: How to Hunt and Take the Smartest Deer on Any Property,” “How to Take Monster Bucks,” and “How to Hunt Deer Like a Pro,” or to prepare venison, get “Deer & Fixings.” Click here to get these books.

John Phillips, winner of the 2012 Homer Circle Fishing Award for outstanding fishing writer by the American Sportfishing Association (ASA) and the Professional Outdoor Media Association (POMA), the 2008 Crossbow Communicator of the year and the 2007 Legendary Communicator chosen for induction into the National Fresh Water Hall of Fame, is a freelance writer (over 6,000 magazine articles for about 100 magazines and several thousand newspaper columns published), magazine editor, photographer for print media as well as industry catalogues (over 25,000 photos published), lecturer, outdoor consultant, marketing consultant, book author and daily internet content provider with an overview of the outdoors. Click here for more information and a list of all the books available from John E. Phillips.