Fish with Cigar Minnows and How to Catch a... 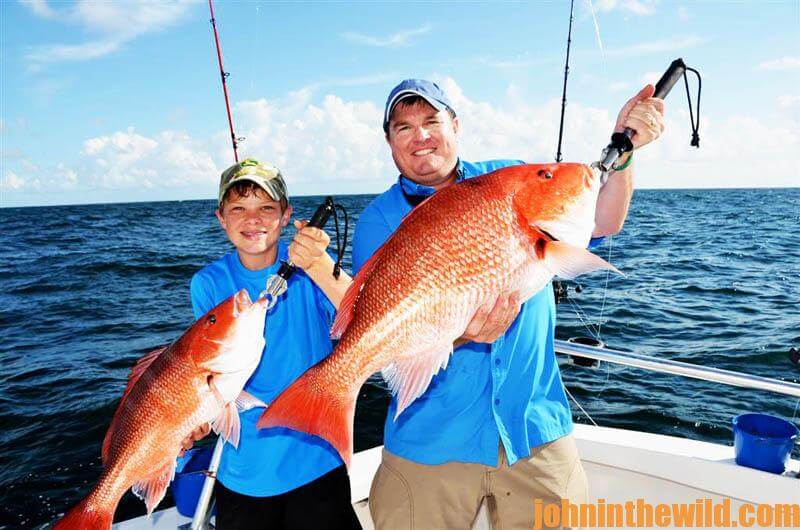 Editor’s Note: Over 100 days a year, Captain Randy Boggs of the “Reel Surprise” charter boat (https://www.reelsurprisecharters.com/) out of SanRoc Cay Marina (http://www.sanroccay.com/marina) in Orange Beach, Alabama, is fishing for red snapper. During snapper season, his customers can keep the red snapper, and after snapper season, they can make pictures of the red snapper they catch and then release. Here are some of Randy Boggs’ red snapper catching secrets. 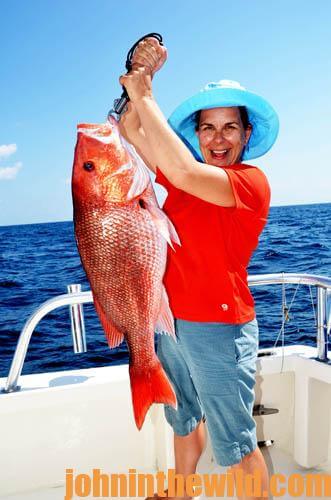 “Secret # 9. Don’t fish any location with an artificial reef, a sunken ship or a natural reef more than twice a year. I have quite a few locations to fish that are close to each other. Our goal is to catch about 10 fish off each spot we fish. We don’t throw any legal fish back, so once we catch 10 good fish off one site, I’ll move to the next place. Our goal is to find snapper that are biting really good, leave those biting fish after we catch 10 or so, and move to the next spot. If the first place I stop on a day of fishing produces all 3-pound snapper, and the second spot I go to has all 12-15-pound snapper, then our customers will want to throw back the 3-pound snapper and keep the 12-15-pound snapper, since the limit is two snapper per day. So as the day progresses, and we work to get our customers two snapper per person, we’ll fish 3-6 reefs. At the end of the day, we hope to have some 3-5-pound snapper to 12-15 pound snapper and even some 15-20 pound snapper. We try not to target just large fish or just small fish.

“Secret #10: Fish artificial reefs. I’m often asked, ‘Why do you fish artificial reefs?’ My wife and I budget about $30,000 a year to sink new artificial reefs in the Gulf of Mexico. Steel seems to be the best material for making artificial reefs that last. We’ll put out any type steel structure that will stay together and not roll in heavy seas that the state will authorize us to put in the Reef Zone that’s off Alabama’s Gulf Coast. David Walters in Orange Beach is known as the Reef Builder. Walters deploys these reefs in the Gulf and gives us the GPS coordinates to those reefs. Even though we pay to have the reefs built and deploy the 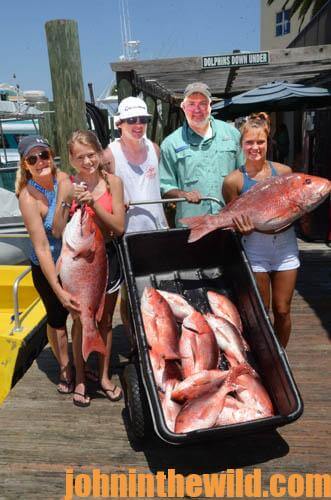 reefs, anyone who finds those reefs can fish on them, because they’re public reefs. If you don’t put those reefs in the major travel corridors and places where most boats don’t go, you can go fish those reefs and usually catch fish for your family any time you fish them. Also, the more people who build reefs, the more fish habitat we have to raise and catch more snapper and other fish in the Gulf of Mexico. A boat that can fish the coastal areas of the U.S. costs anywhere from $30,000 to $50,000 to over $100,000 to purchase. So, if you want to catch snapper and other reef fish every time you go fishing, paying to have reefs built so you can catch these fish every time you go makes sense.” 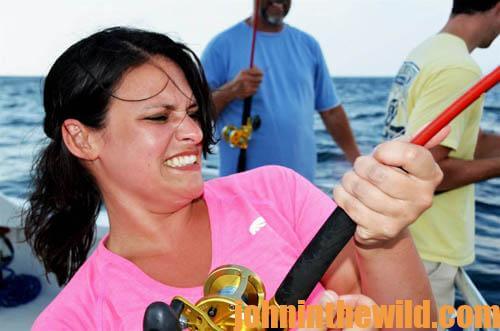