Tactics to Successfully Hunt Turkeys on Public Lands with... 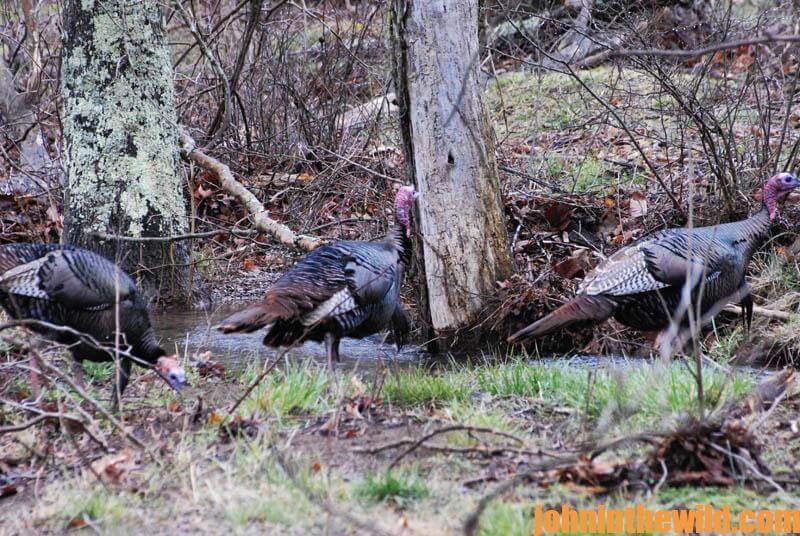 John’s Note: Tracy Groves of Sykesville, Maryland, is the Regional Pro Staff Director for Mossy Oak’s Turkey Division and enjoys hunting turkeys on public lands. A licensed minister, he’s also the host of the “Real Deal” TV show on the Sportsman’s Channel for several years. He’s founded a camp, Heartwood Outdoors (http://heartwoodoutdoors.com), to take youngsters from single-parent families hunting to teach them outdoor skills and to work with special-needs children. 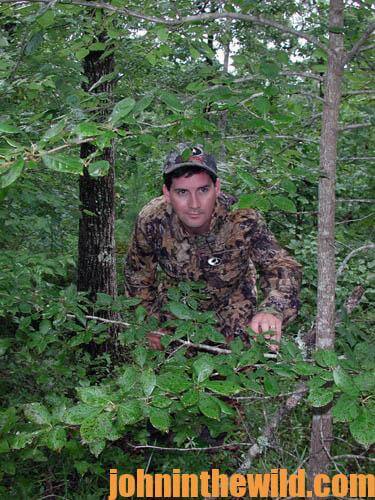 Most turkey hunters start scouting for turkeys a week or two before the season begins, but I begin at least 30-days before the season. I’m looking for the turkeys that are the farthest from the parking lot or any road. Those turkeys are the ones I plan to hunt on opening morning. Very-few turkey hunters today are willing to walk as far as I think you need to walk to take a mature gobbler on the opening day of turkey season. On the opening week of turkey season, I’ll walk many miles before daylight. I don’t have to use a GPS, because I know the woods so well. I can leave my vehicle long before daylight and reach the spot I want to hunt without any lights or navigation system. I don’t use flashlights, since they’ll let other hunters know where I’m going, and where I’m hunting. Most of the time, I’ll walk in 45 minutes to an hour before first light to get to a turkey that I believe other hunters haven’t found yet. Now, if you’re hunting an area you don’t know well, then do carry a hand-held GPS or a compass. Any time I go into a new region or a new state where I’ve never hunted before, I’ll have a GPS and a compass with me to use for navigation.

All you have to do to take a mature gobbler on public lands is to do the things that other hunters don’t do, who aren’t successful. Most public-land hunters…. 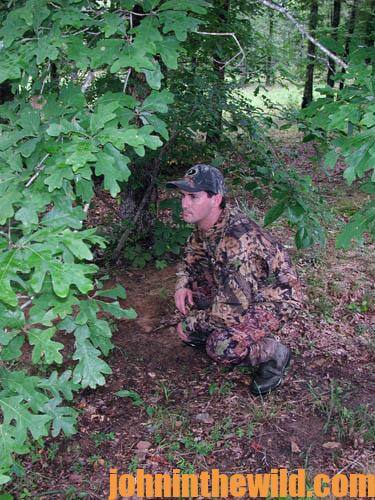 * won’t learn which direction a gobbler flies from a tree as he leaves the roost;

* don’t find the water that turkey’s going to;

* won’t find a route they can take to the place they want to set-up, so they won’t spook the turkey;

* aren’t willing to walk a mile or two in the dark to get to a turkey before daylight;

* won’t scout for other turkey hunters and where they’re hunting;

* won’t stay in their stands after a gobbler has left their area with other turkeys;

* aren’t willing to hunt a silent gobbler, although 70 percent of the turkeys I take on public lands come in silently; and 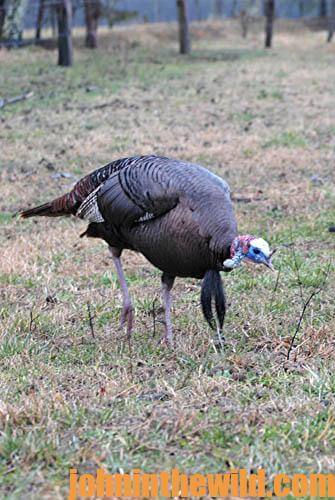 We live in the get-it-done-quickly society. We believe that if we can’t take a turkey within the first hour or two of daylight, we just need to head on to the house and come back another day. But, I’ve learned that soft calling, scouting and patience pays-off with more gobblers each season for me, than any-other tactics I can use.

To learn more about turkey hunting, check out John E. Phillips’ print, Audible, Kindle and Nook turkey books at https://johninthewild.com/books/#turkey and at www.barnesandnoble.com. You also can download a free Kindle app that enables you to read the book on your iPad, computer or SmartPhone. Too, know more about calling turkeys by going to johninthewild.com/audio-files/ to purchase audio turkey tapes of Lovett Williams, Rob Keck and Chris Kirby, available for download to your SmartPhone, tablet or computer. For a free copy of John E. Phillips’ “The Turkey Gobbler Getter Manual,” go to https://johninthewild.com/free-books/ to download.

Next: Matt Van Cise on Hunting and Calling Turkeys